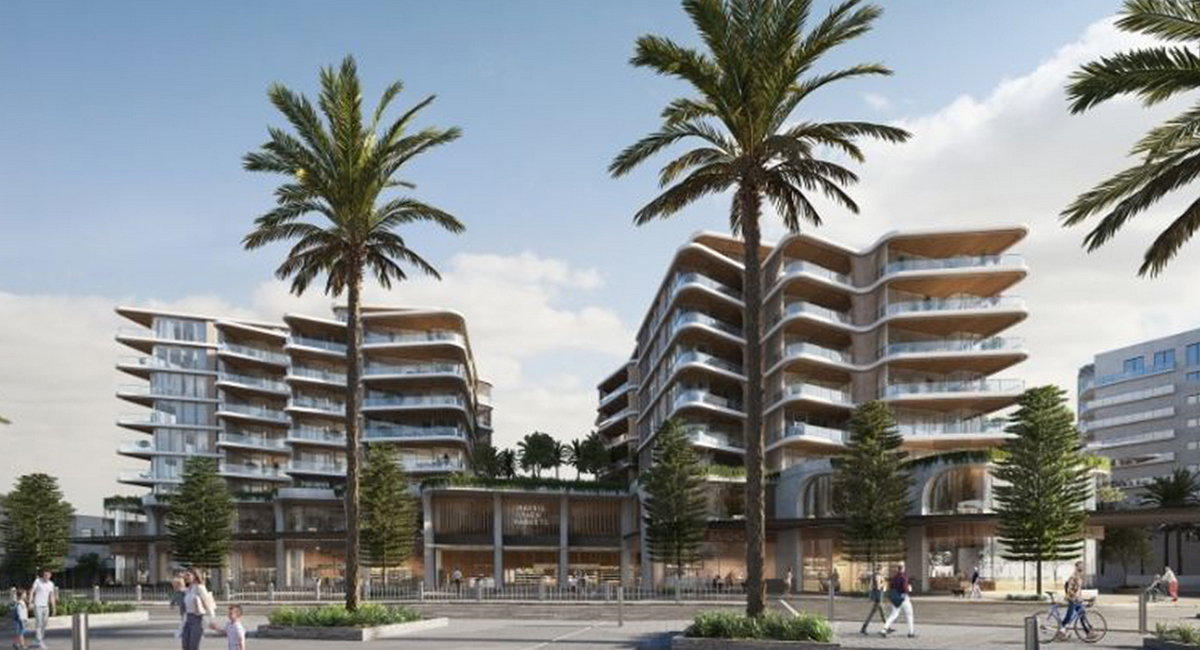 A vision to reinvigorate Cronulla’s CBD is planned with a development application lodged for a $350 million mixed-use urban renewal project. The proposal by Sydney’s Sammut Group seeks to transform an entire block opposite the northern end of Cronulla mall, breathing new life into the retail/commercial hub.

Sammut Group’s development application follows its successful amalgamation of all the properties comprising a mixture of old retail and commercial premises, which the Sutherland Shire Council calls the Northern Gateway site. Strategically positioned along the main entryway to Cronulla beach, it spans a total of 5225 square metres — between Croydon Street and Abel Place — and is one of the largest commercial sites in the southern Sydney beachside suburb.

“This is a game-changing development that will provide the catalyst for the future revitalisation and growth of the Cronulla CBD,” said Sammut Group director Allen Sammut. “It’s a pivotal project for the area, particularly the many businesses in Cronulla that have been struggling in recent years.

“We’re extremely excited and eager to see our vision for this iconic gateway site come to life, ushering in a new era of optimism and opportunity for Cronulla.” Mr Sammut said the development would bring a modern and sophisticated approach to urban coastal design, lifestyle and amenity to Cronulla’s CBD.

To be called Vue, it will comprise residential, commercial and retail components — including 112 one, two and three-bedroom apartments, 885sq m of commercial space, speciality shops, restaurants and full-line major supermarket brand Harris Farm Markets, set to become their flagship store.

An additional three carefully selected speciality stores are set to join the artisanal, gourmet grocer.“We’re thrilled to be a part of this landmark development to launch a flagship store and is a first for the shire,” said Luke Harris, Co-CEO of Harris Farm Markets.“Harris Farm Markets has been looking for an appropriate location in the shire for many years and now believe in a partnership with Sammut Group and that Vue will be an iconic project not only for the shire but nationally.

“The store would be the largest Harris Farm store in Sydney and will introduce new food concepts we haven’t explored before.”