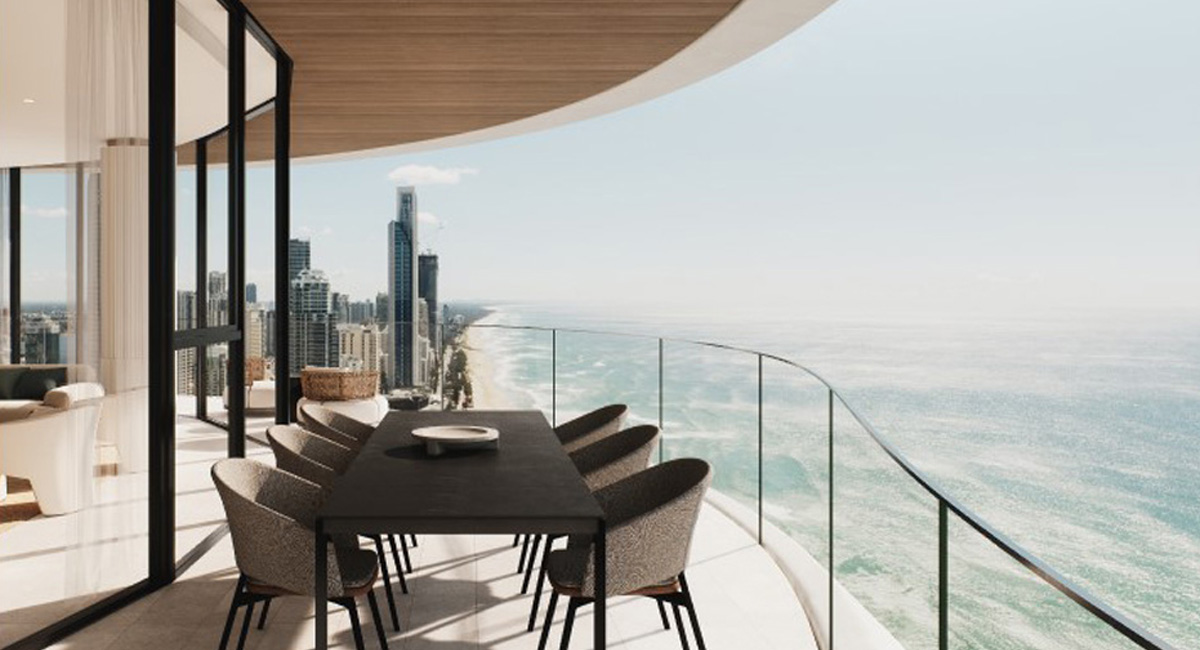 A joint venture between creative agency TOAST, architecture firm PBD and Sammut Group has been announced for the $200 million COAST development on the Gold Coast.

The news comes after $110 million of conditional sales had already been secured, with sales ranging from $3.5 million to $9 million for an apartment.

TOAST previously successfully partnered with Sammut Group and PBD architects back in 2008 for the Cronulla development of the same name.

“At TOAST we have had a longstanding relationship with Sammut Group and PBD Architects and have realised and crafted the vision behind the design to ensure a seamless collaboration.

“Our imagining of COAST and its connection to nature will help fuel recognition of the development’s brand identity and amplify differentiation in a booming market. The strategic partnership between design teams has led to architectural brilliance.” Nick Sammut, TOAST Founder

There will be 43 residential-only apartments over 35 floors, including sky homes and a double-storey penthouse. The rooftop will feature private amenities spanning more than 1,000sqm. Additionally, there will be sky gardens and a 32-metre wet edge pool.

“In my opinion design excellence is achieved when a cohesive approach exists between the pragmatic and the beautiful. We are delighted to be a part of this journey with Sammut Developments in making COAST a truly iconic development.”